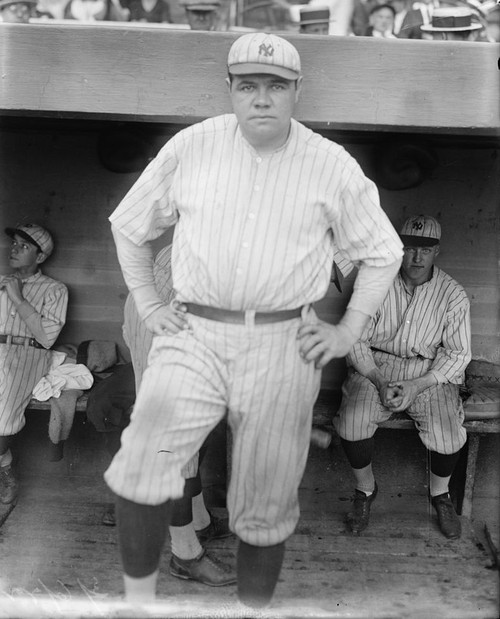 Geoff Gehman is a former pitcher who wrote about arts and sports for The Morning Call from 1984 to 2009. He is the author of five books, including the memoir "The Kingdom of the Kid: Growing Up in the Long-Lost Hamptons," which contains a chapter about Carl Yastrzemski, the Boston Red Sox hall of famer. He lives in a South Side building built as a mansion by a Bethlehem Steel mogul.