The Bookmark: A Novel 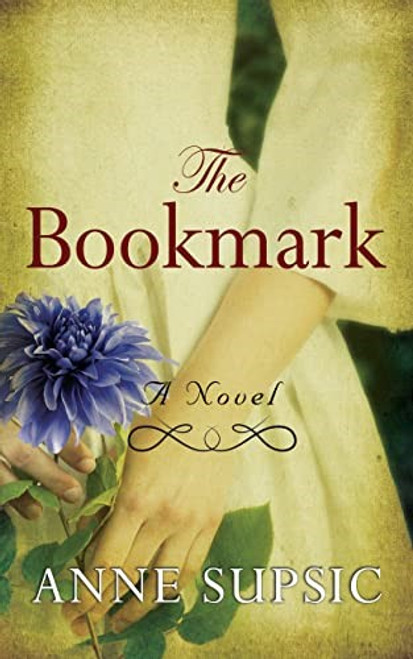 The Bookmark: A Novel

1777. After being wounded at the Battle of Brandywine, the Marquis de Lafayette is taken to the isolated religious community of Bethlehem, Pennsylvania, where he is cared for by a Moravian Single Sister named Liesl Boeckel who has little patience with the arrogant Frenchman and his unwelcome curiosity about her life.

2005. When Abbey Prescott inherits her grandmother’s house in Bethlehem, she discovers an eighteenth-century bookmark, which may reveal a romance between Liesl and Lafayette, and she becomes determined to solve the mystery. However, her quest is complicated by the aftershocks of a failed love affair and a possible romantic entanglement of her own.

The Bookmark is an immersive romantic mystery that illuminates a little-known piece of American history through the lives of two women, separated by the centuries but alike in their determination to confront the past and find a way forward.

Tea and Talk with Anne Supsic